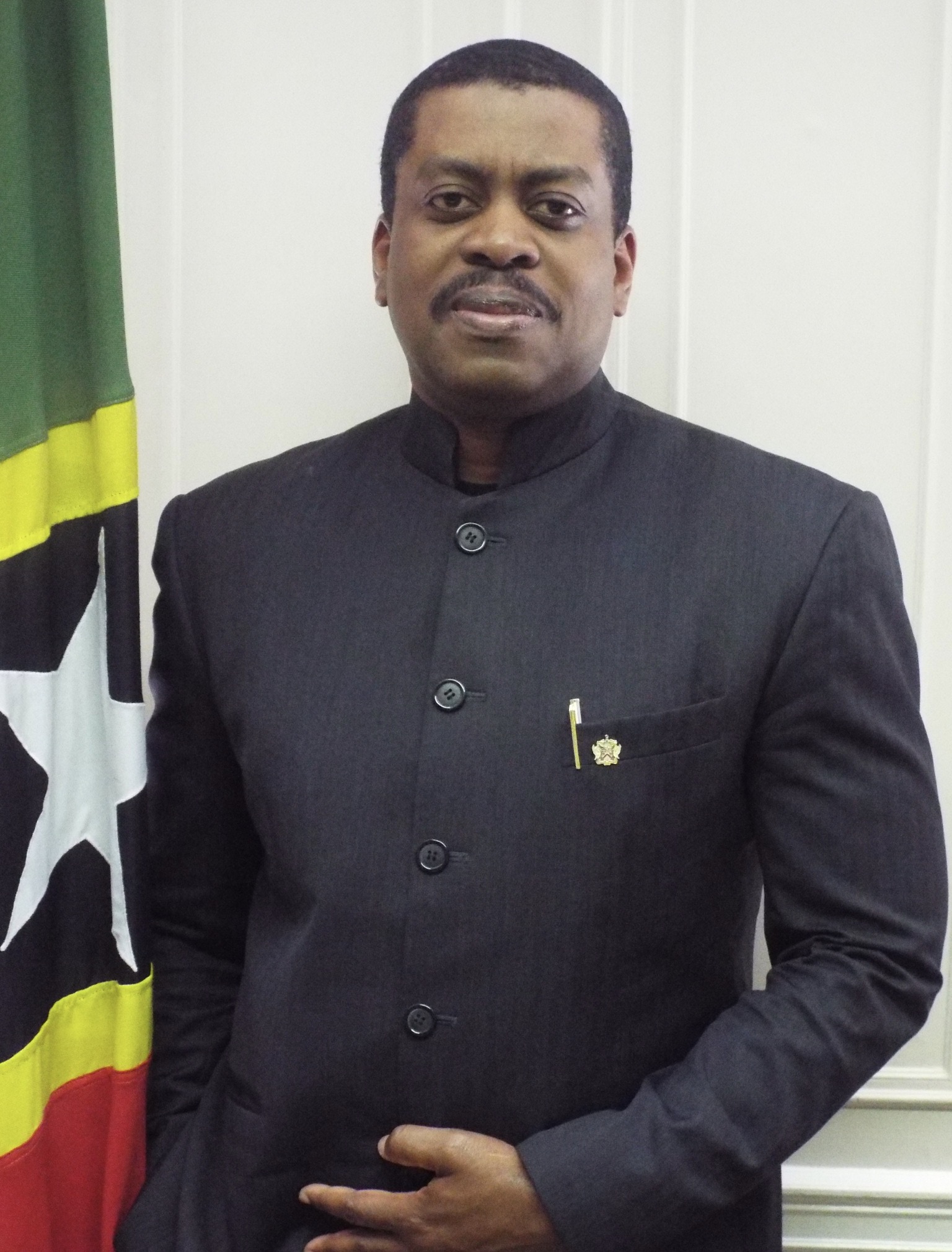 Kevin M. Isaac assumed his responsibilities as St. Kitts and Nevis’ High Commissioner to the United Kingdom of Great Britain and Northern Ireland on January 12, 2011.

High Commissioner Isaac is also St. Kitts and Nevis Permanent Representative to the International Maritime Organization (IMO); its non-resident Ambassador Plenipotentiary and Extraordinary to the Socialist Republic of Vietnam and Governor to the Board of the Commonwealth Secretariat. He currently serves as Vice-Chair of the Board Governors of the Commonwealth Secretariat.

Previously, Mr. Isaac served as Advisor in the cabinet of the Assistant Secretary General of the Organization of American States (OAS) in Washington DC and as Coordinator of that Organization’s 28 Country Offices throughout Latin America and the Caribbean.

At the time of his appointment as High Commissioner in 2011, Kevin Isaac was the youngest and first career diplomat of the Federation of St. Kitts and Nevis to be elevated to the rank of High Commissioner/Ambassador. He was named Diplomat of the Year for North America and the Caribbean in April 2015 at the Diplomat Magazine Annual Award presentation held in London.

High Commissioner Isaac is also a published poet; (Whispers of Silence (1998), Memories in Serenade (2010) and “Breakfast with my Fathers” in 2014. He is married to Prangtip Silpa-Archa-Isaac and father of three, Preston, Kaden and Keira.